In January 2018, Suzuki sold 53,395 vehicle in Japan. It is 105.4% at Year-on-Year, and up for the fifteenth consecutive month at Year-on-Year Trends. Japanese car market consist of "Standard and small car vehicles" and "K-car vehicles". K-car means that small-sized car unique to Japan with an overall length of 3.4m or less, an overall width of 1.48m or less, an overall height of 2m or less, and an engine displacement of 660cc or less. K-car (minivehicle) sales in Japan increased year-on-year owing to increase in sales of models including the WagonR and the all-new Spacia. Standard and small vehicle sales in Japan became the highest ever for January owing to launch of the new XBEE. The total Japan sales of K-car and standard and small vehicle sales increased year-on-year. 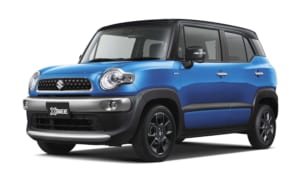 We will introduce XBEE that made a great contribution to Japanese new car market.XBEE (cross-bee)is a compact crossover wagon of a whole new genre, fused with spacious cabin of a wagon and the fun of an SUV.Unfortunately it is exclusively distributed in the Japanese domestic market.

It has spacious cabin and user-friendliness of a wagon, distinctive and lovable design, strong driving performance on rough roads such as on snow, and practicality of an SUV. It is a compact crossover wagon of a whole new genre that meets wide range of lifestyles from city riding to leisure activities such as outdoors and sports. 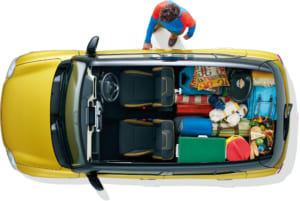 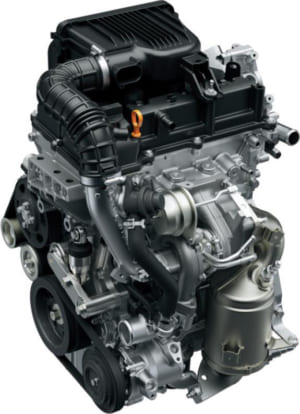 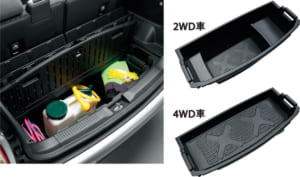 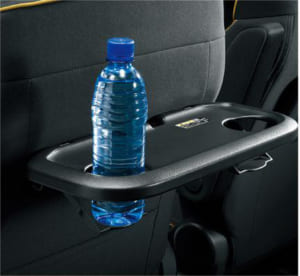 The all-new XBEE is compromised of a fully worked-out Japanese invest. It adopts the Suzuki Safety Support, Suzuki’s preventive safety technology which supports driving safely and confidently. It comes with Dual Sensor Brake Support (DSBS) collision-mitigating system and the Back-up Brake Support collision-mitigating system for backing-up, which is installed for the first time on Suzuki’s compact car.
It is also installed with functions that support safety driving including a 3D View that lets the driver see the vehicle’s 360-degreee surroundings in three-dimensional view. The new XBEE qualifies for Sapo Car S Wide of the Safety Support Car (Sapo Car), which is promoted by the Ministry of Economy, Trade and Industry, and the Ministry of Land, Infrastructure, Transport and Tourism for its expansion.

Safety Support Car (Sapo Car) is the nickname given to the vehicles equipped with certain driving support functions such as the advanced safety technologies including autonomous braking. Sapo Car S category is one of the categories of the Safety Support Car which includes vehicles equipped with additional safety features that help prevent misuse of accelerator and brake pedals, which is recommended especially for elderly drivers. Sapo Car S Wide is one of the sub-categories of Sapo Car S category which includes vehicles equipped with autonomous braking (for pedestrians), system that helps prevent misuse of accelerator and brake pedals, lane departure warning, and advanced headlights. 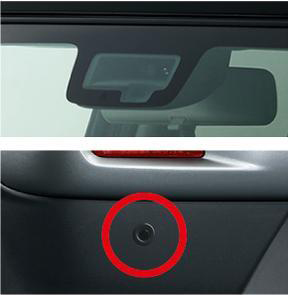 Functions for supporting safety driving are useful in preventing or mitigating accidents, but their detection and control performances are limited to a certain level, and they may not function depending on the situation. Do not rely on these functions and always drive safely.

It adopts light and rigid new-generation platform “HEARTECT”, and all variants are installed with 1.0L direct-injection turbo engine and mild hybrid system. Combines with six-speed automatic transmission, it strikes a balance between driving performance with plenty of power and excellent fuel efficiency. 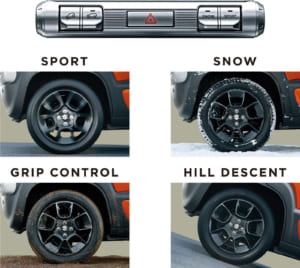 The 4WD variant is installed with two new driving modes: powerful Sport mode; and Snow mode that suppresses spinning of tires in starting and accelerating on snow and icy roads. The 4WD variant also comes with standard equipment of two more driving functions: Grip Control that supports starting on muddy and slippery roads; and Hill Descent Control that maintains vehicle speed at 7km/h when descending on steep downhill. 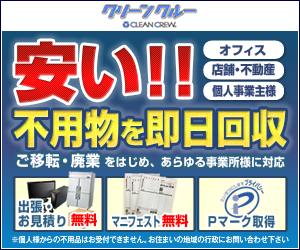 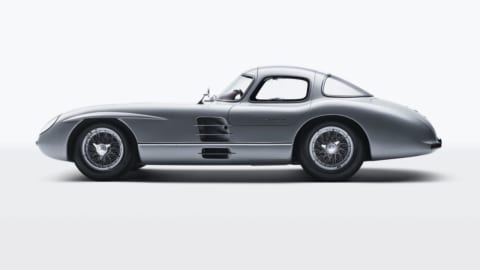 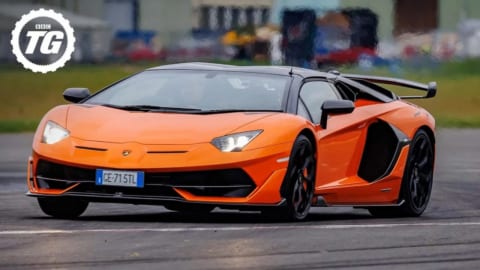 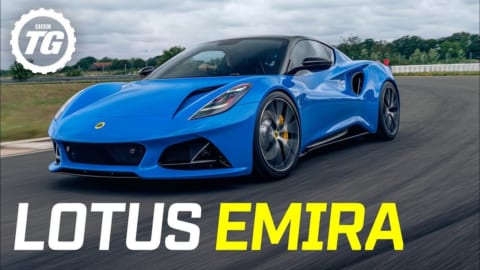 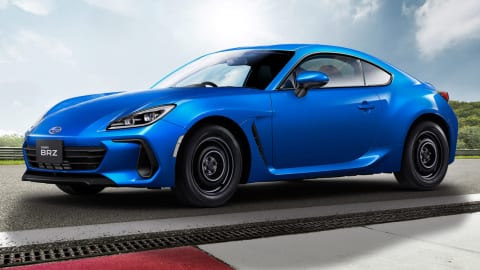